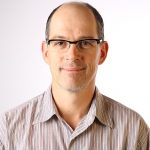 Jody Webster is Co-coordinator of the Geocoastal Research Group, in the School of Geosciences at The University of Sydney.  His research in sedimentology and stratigraphy focuses on carbonate sedimentology, climate change, and tectonics around the world (e.g. the Great Barrier Reef, Tahiti, Hawaii, Papua New Guinea, Seychelles, Brazil). Jody is particularly interested in coral reef and carbonate platform systems, both modern and ancient, and their associated sedimentary systems (i.e. slopes and canyons); as tools to address fundamental questions in paleoclimate variability and tectonics, and in turn the influence of these factors on the geometry, composition and evolution of these sedimentary systems. His research is multidisciplinary nature, encompassing traditional elements of sedimentology and stratigraphy, combined with the novel use of marine geology and geophysics, GIS, paleobiology, paleoecology, and geochemistry. Jody is also heavily involved in several large international research programs including the International Ocean Discovery Program (IODP) which is focused on recovering sediment cores from the sea bed to understand past sea level and climate changes. 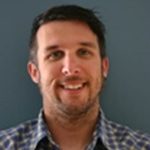 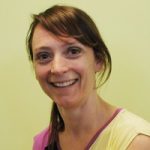 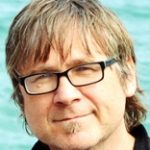 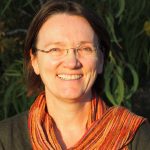 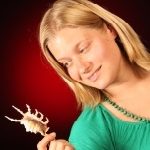 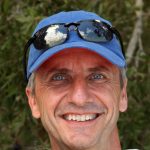 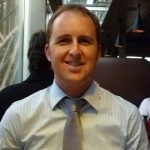 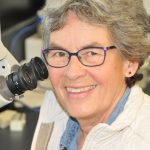 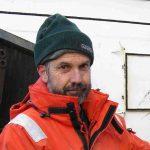